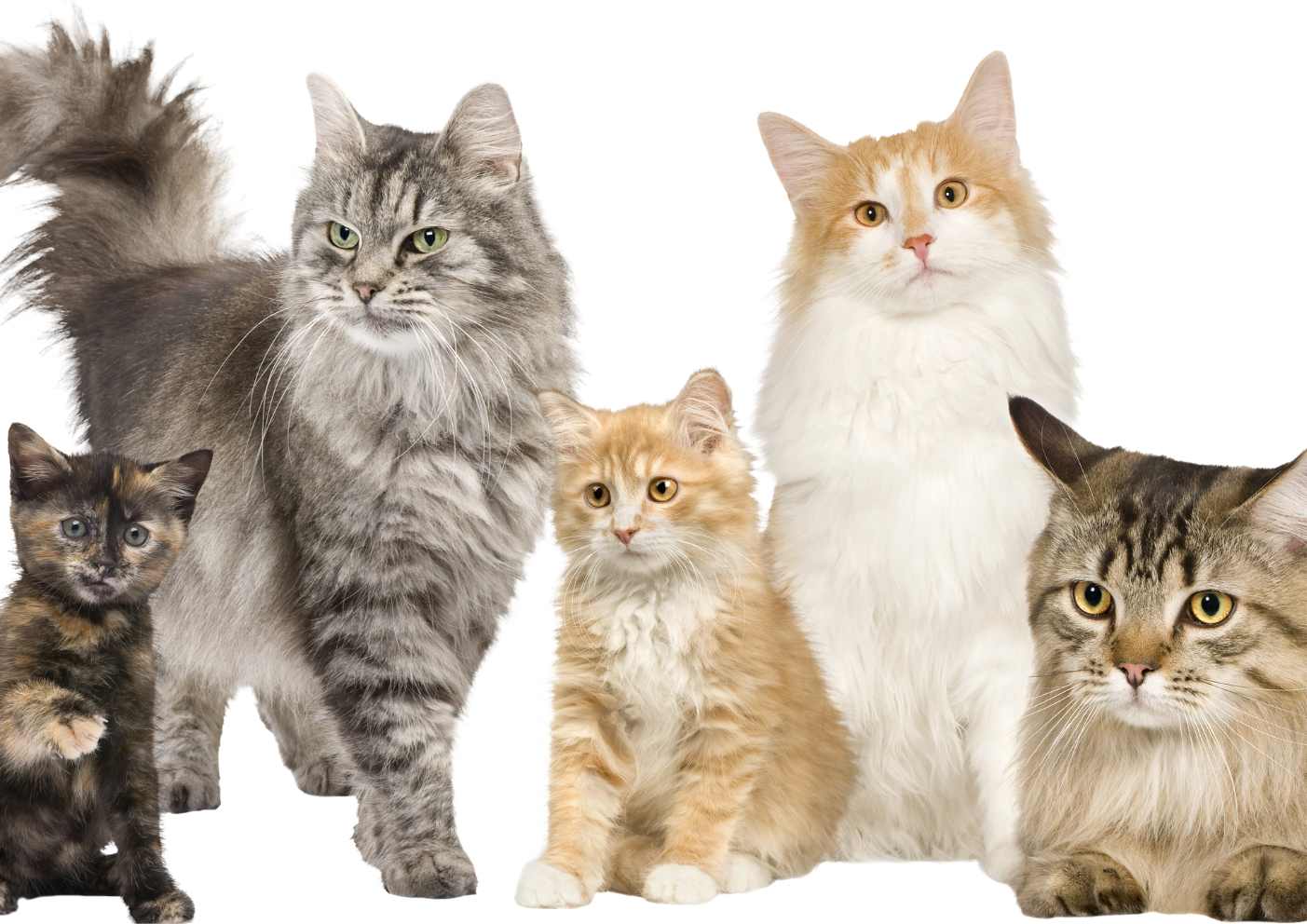 ^5 Largest Cat Breeds (in photo: a tortie kitten and Syberian cats and kitten and a Norwegian Forest too)

Did you know that different cat breeds have not always existed? Cats have been domesticated for thousands of years, but the development of specific cat breeds is a relatively recent phenomenon.

The earliest evidence of domesticated cats comes from the island of Cyprus, where a cat was buried alongside a human in a grave dating back to around 7500 BC. These early domestic cats were probably similar in appearance to the wildcats (Felis silvestris) that still exist today.

Over time, cats spread throughout the ancient world and were valued for their ability to control pests like rats and mice. They were also revered in many cultures for their hunting abilities and were seen as sacred animals.

The Truth about Cat Breeding

The development of specific cat breeds began in the 19th century, with the first cat show being held in 1871 in London, England. Cat breeding became more formalized then, and breeders began to focus on developing specific physical and behavioral characteristics. It led to breeds such as the Siamese, the Persian, and the Maine Coon.

As breeding became more popular, more breeds were developed, and today there are over 70 different cat breeds recognized by cat registries around the world. Breeds are still created by selective breeding, and new breeds are being developed. Suffice it to say that the development of specific cat breeds is a product of human breeding efforts over the past 150 years.

Why Are Cats Bred?

Over the years, humans have bred cats to achieve specific characteristics, in particular, physical and behavioral traits.

Nevertheless, it’s important to note that all breeds of cats are domesticated felines and belong to the same species (Felis catus) and that no breed is inherently better than another. Each breed has unique characteristics, and it’s important to choose a breed that matches your lifestyle and personality well.

Another reason is that some breeds were developed for specific purposes, such as hunting or working cats. For example, the Norwegian Forest Cat was bred to be a strong and hardy hunting cat, capable of surviving in the harsh Scandinavian climate.

Lastly, some breeds were created by selective human breeding, where breeders selected cats with certain physical traits, such as larger size and specific coat patterns, and bred them together to create a new breed.

Here are five of the largest domestic cat breeds to exist: 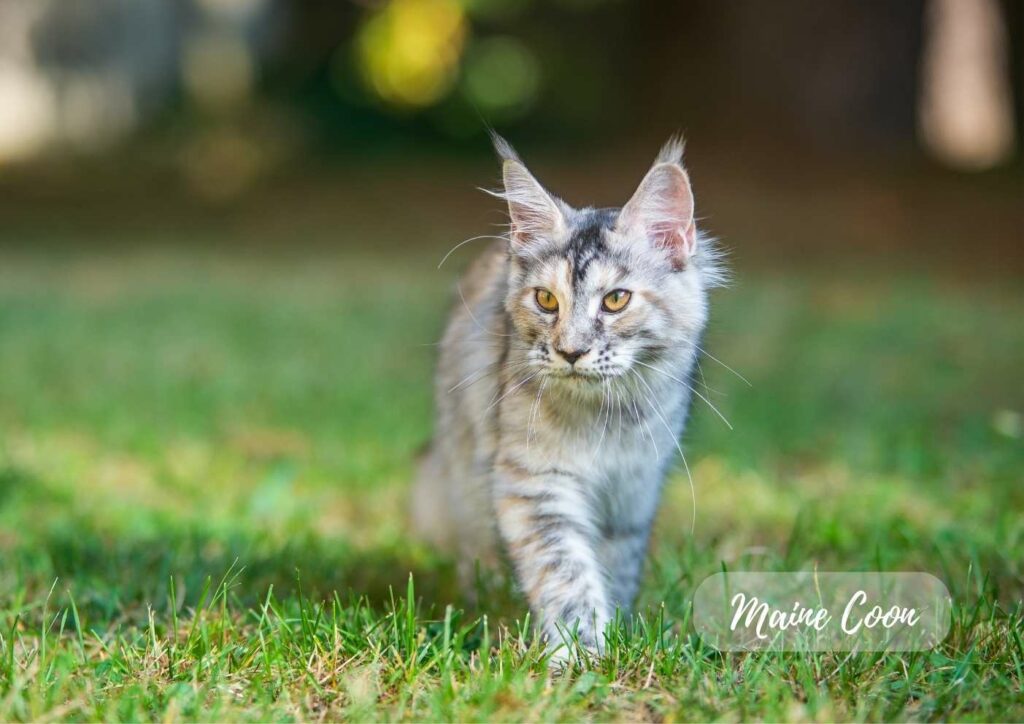 The Maine Coon is a large, fluffy cat breed that originated in the state of Maine in the United States. They have long bodies, large paws, and a long, bushy tail that is often described as “raccoon-like.” They are known for their friendly personalities, playful nature, and large, tufted ears. They are also one of the oldest natural cat breeds in North America. Maine Coons can weigh between 13-18 pounds and live up to 15 years, with males being larger than females. Some Maine Coons can weigh over 25 pounds, but it’s not common. 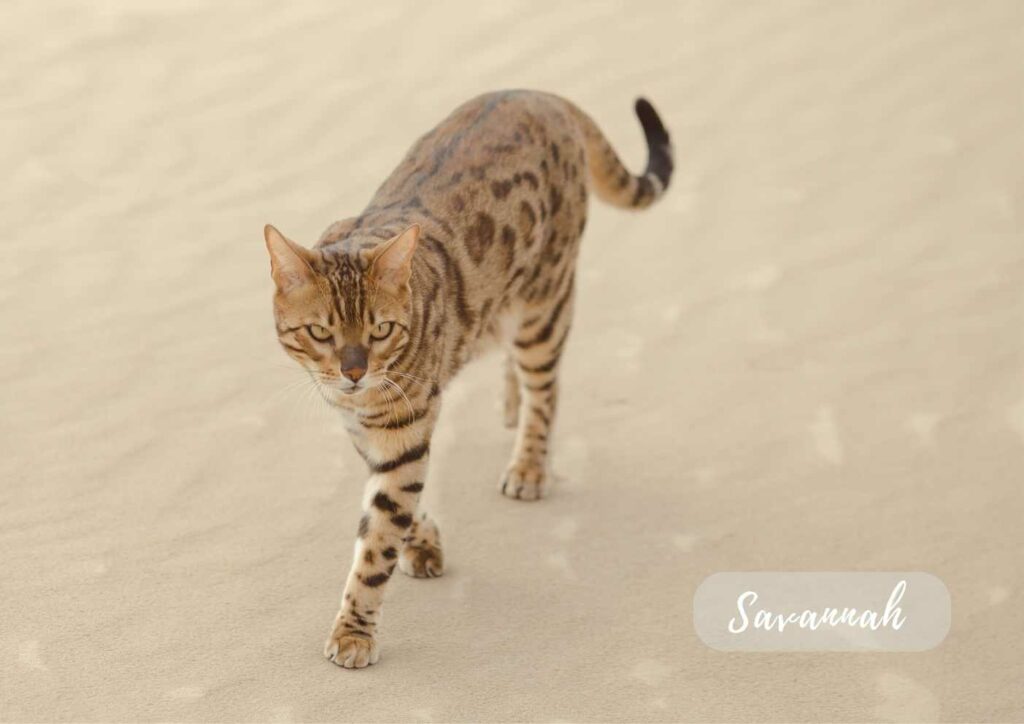 The Savannah cat is a breed of domestic cat that is a cross between a domestic cat and the serval, a wild African cat. They are known for their wild, exotic appearance and their large size. They have long, slender bodies and large ears, which are often compared to those of their serval ancestors. They can weigh 15-30 pounds and live up to 20 years. Savannah cats are known for their intelligence, loyalty, tendency to form strong bonds with their owners, energy, and playful nature. 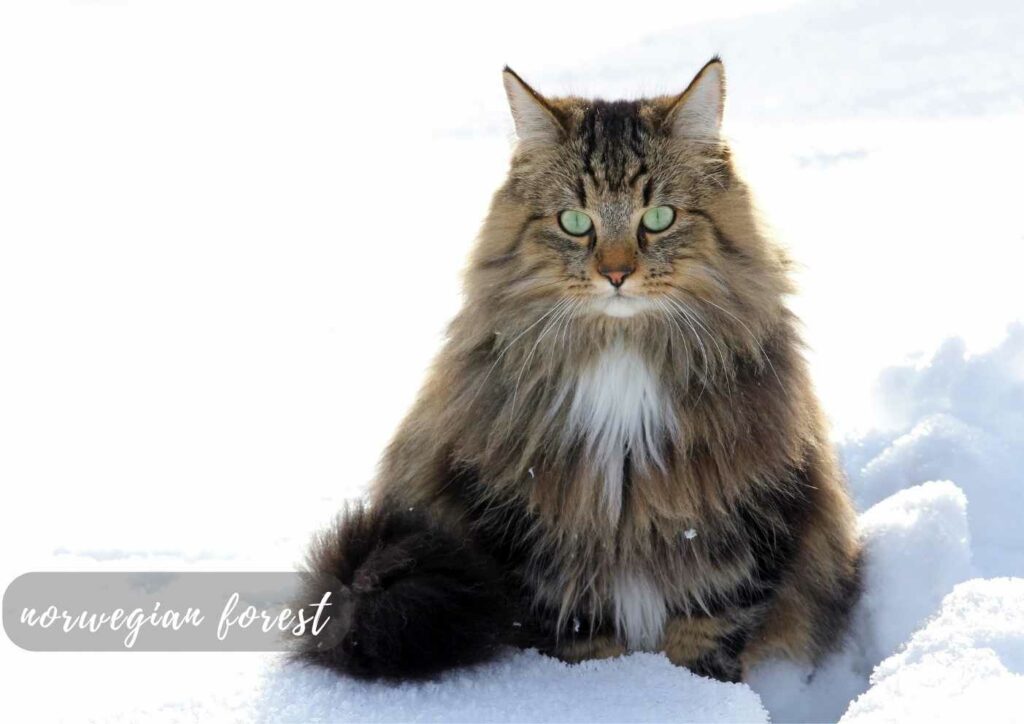 The Norwegian Forest Cat, also known as the “Wegie,” is a large, semi-longhaired cat breed that originated in Norway. They are known for their thick, double coat, which is water-resistant and helps to keep them warm in cold climates. They have a distinctive “mane” of fur around their neck and shoulders and a bushy tail. They typically weigh between 13-22 pounds and can live up to 15 years. They are known for their friendly and affectionate personalities and ability to adapt well to different living environments. They are also known for their intelligence, playfulness, and independence. 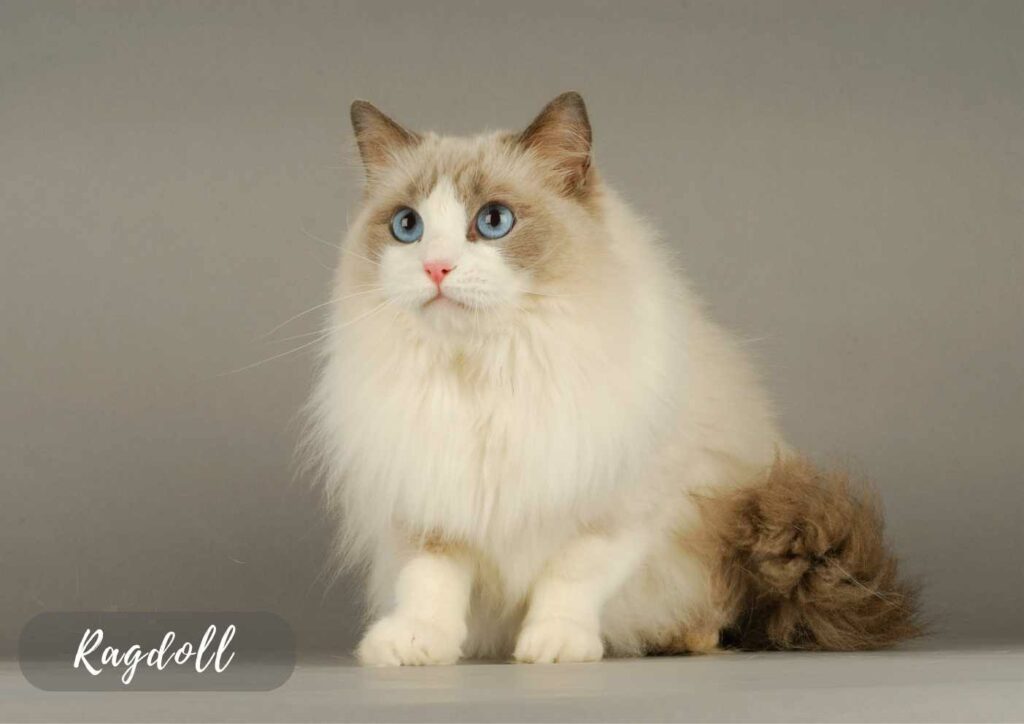 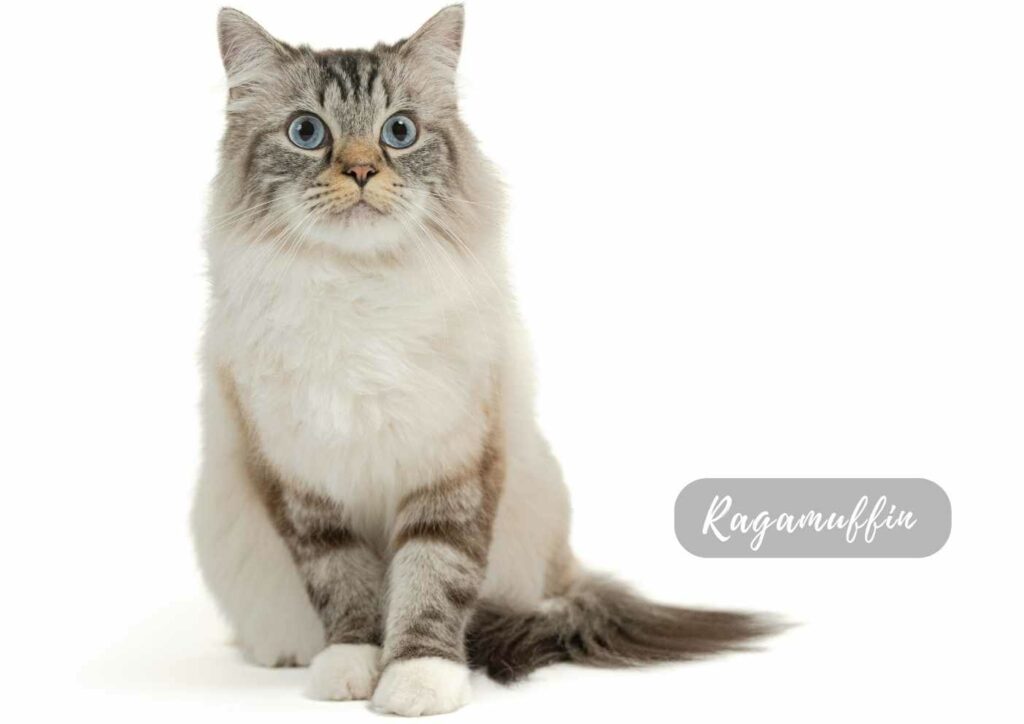 Ragamuffin cats are a large, semi-longhaired cat breed that is similar in appearance to the Ragdoll cat. They are known for their friendly and docile personalities, as well as their distinctive blue eyes and soft, fluffy coat. They typically weigh 10-20 pounds and can live up to 15 years. They are known for being affectionate and good with children and other pets. The breed is known for its relaxed and laid-back personality, and they are known to be very social cats, often following their owners around the house. They are known to be low-maintenance cats and are easy to groom.

Other big cats include Siberians, Turkish Vans, Chausies, and British Short hairs, each with a distinct characteristics and needs of their own.

When deciding which cat breed or size to get, it’s important to remember that the weight and size vary among individual cats within the same breed. That is why the weight range is provided in the list above. Also, different cat breeds have different characteristics, and it’s essential to research the breed before getting one.

Why Raised Cat Bowls Could be Ideal for Your Cats