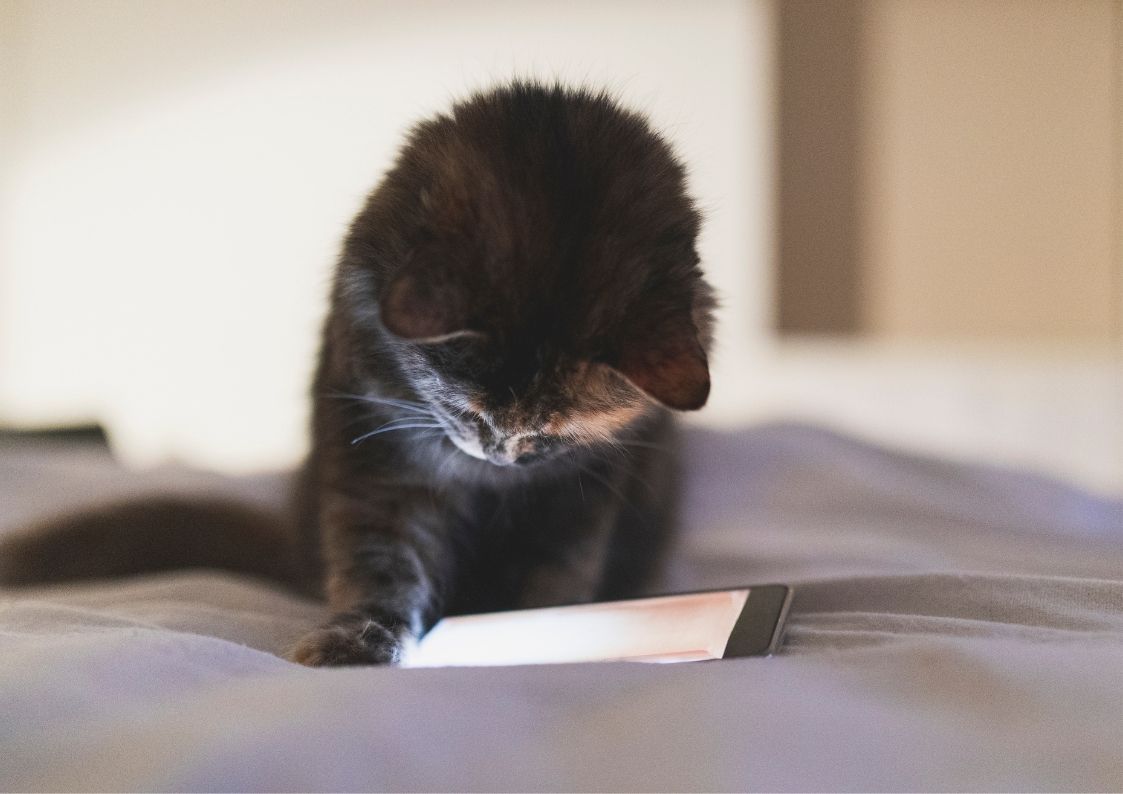 Normally, games featuring cats and dogs are played by the young ones. But in this age where pets are so adored by many (thanks to pet influencers and their cuteness), featuring pets in game apps and traditional board games and card games is a hit for all ages. Actually, we often play with our pets, or make them busy by the many toys we buy even if they would choose a box over them. There are also apps designed to keep our furbabies busy, yes cats and dogs are techies too.

But if you find yourself finished with all the tasks of the day, and your pet is taking some hours of its precious 16-hour sleep routine,  there are a number of adorable games featuring cats and dogs you can play to pass the time, here’s our picks.

I love memory games, so do the kids. We have a box of memory cards at home with mostly items that can be found in the kitchen: spoons, fork, glasses, the easy ones. When the kids were younger, this is what we play along with other board games at home like Blokus, Monopoly, and traditional puzzles.

Online, there’s the Natgeo Cat Memory Game where you look for two identical cats from the cards. They used real cat photos, each as adorable as the other. 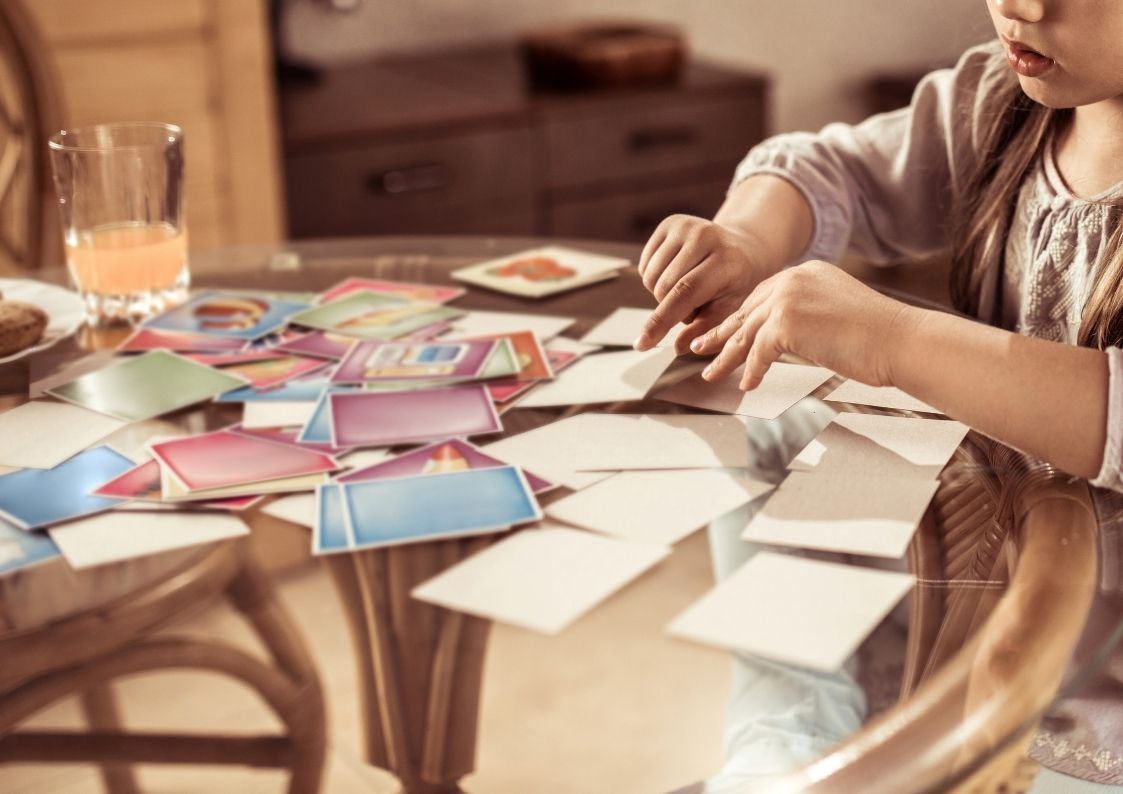 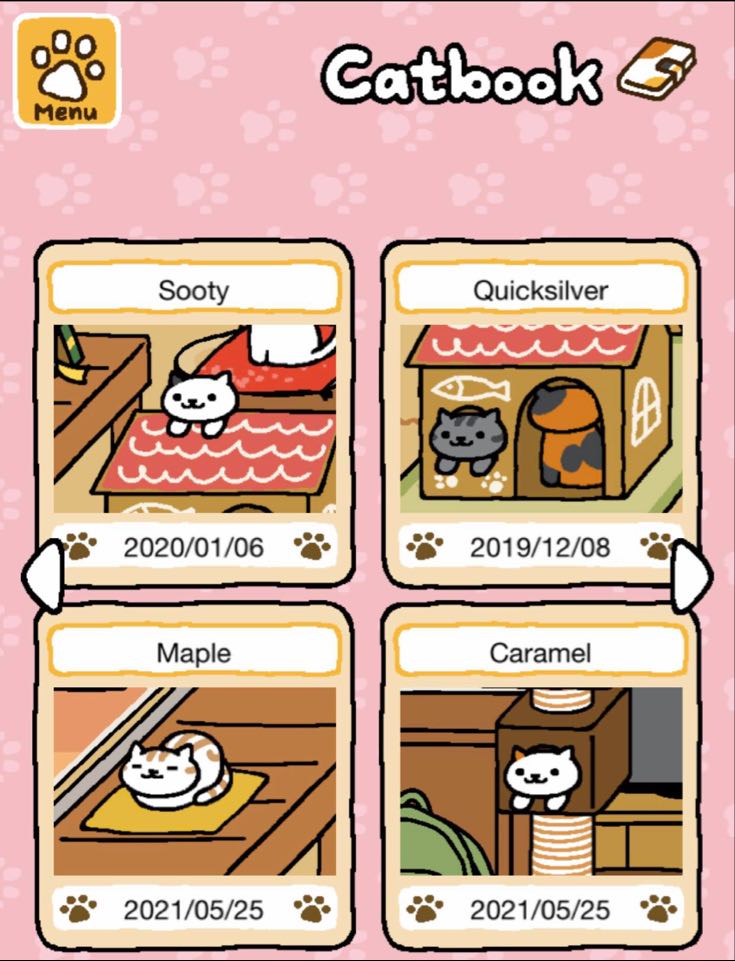 We’ve already featured Neko Atsume on a previous list of cat-themed games because we really enjoy this cat collection game. Partly because we cannot have a lot of cats at home.

Neko Atsume is set in a Japanese home where you entice cats to eat, stay, and play by leaving them food, boxes, toys strewn around. You buy stuff with fish that the cats leave for you after staying, playing, or eating in your house.

Since this is a collector’s game, you don’t need to spend a lot of time playing. You can also do screenshots and save them on your cat collector notebook.

There are rare and common cats in a mix of all 66 cats, all adorable. There are some that really rarely show up, so it takes time to collect them. You can go around to design your house as you wait.

Have you played traditional Solitaire or the online version yet? It’s a fun solo game that you can play when passing time, and you probably know the most famous version, Klondike…but there are actually a lot of versions and variations that make it all the more interesting. Solitaire Splice and Malice features a cat as a mascot, as if it’s trying to catch a mouse. This version is a little difficult than Klondike. While the King cards can be used to substitute any cards on the A-Q layout, it is hard to beat! 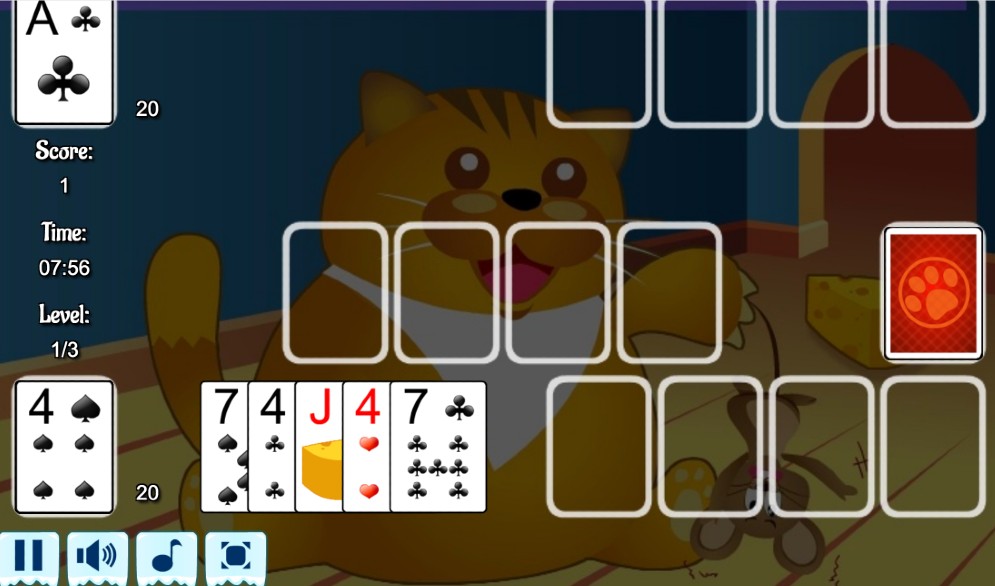 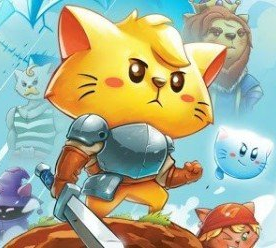 Cat Quest is an action role-playing video game similar to Dragon Quest, which is actually the game it is based on. Cat Quest is set in an open world kingdom called Felingard (Feline is the key word).

The player takes controls of an anthropomorphic cat whose mission is to rescue his kidnapped sister.

Based on Old Friends Senior Dog Sanctuary, a real dog sanctuary for senior dogs located in Mount Juliet, Tennessee, Old Friends Dog Game is a free-to-play simulation and management game centered on senior dogs and the sanctuary. One of the motivations for making this game is to support senior dog adoption and have their stories shared. Each dog in the game is based on a real resident at Old Friends Senior Dog Sanctuary. Now that’s one way to enjoy a game and help too.

One of the few games playable on many platforms, Animal Crossing is also one of the most popular social simulation video game. In the games, the player assumes the role of a human character who moves into a rural village where anthropomorphic animals live, and stays there indefinitely. The gameplay is open-ended and players have no defined objectives. They are encouraged to spend their time in the village doing  different activities such as item collection, planting plants and vegetables, bug-catching, fishing, and socializing with the village’s residents.

Animal Crossing games are also played in real time, making use of the video game console’s internal clock and calendar. Well, there’s more to just cats and dogs in this game. 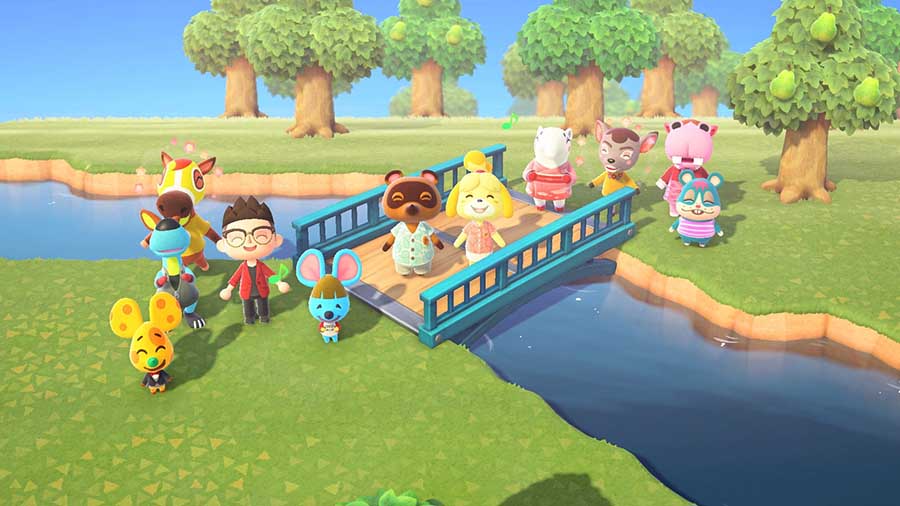 Two other games that resemble Animal Crossing in its gameplay are The Dog Island, and Dogz and Catz.

This 2008 adventure video game surrounds the story of a dog that goes on a journey to search for a special flower to aid a sick sibling, which can be found in the process by achieving the goal to become a “sniff master”. The player interacts with various other animals in the game, as you would in Animal Crossing.  The other animals give hints and information to aid the player on his quest. 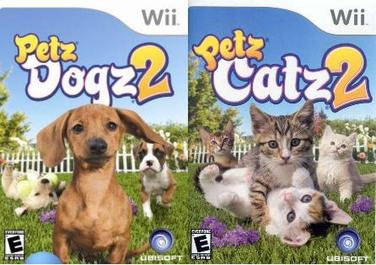 The gameplay for the PC and DS versions of this game is to care of a virtual pet. The Wii and PlayStation 2 versions are instead adventure games, the player could be  a dog or cat who lives in a southern half of a village called Pawville, on a large island. The player then goes on a quest to stop an evil wolf, Ivlet, from destroying the island, and the world. 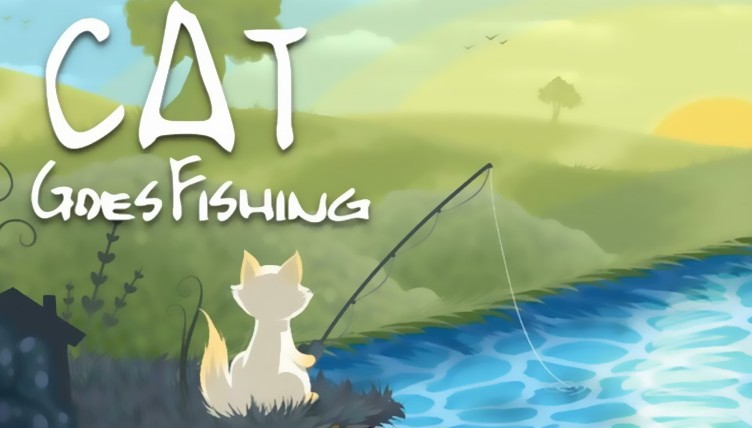