Tapping on our Pets as Influencers, 3 Powerful Purposes 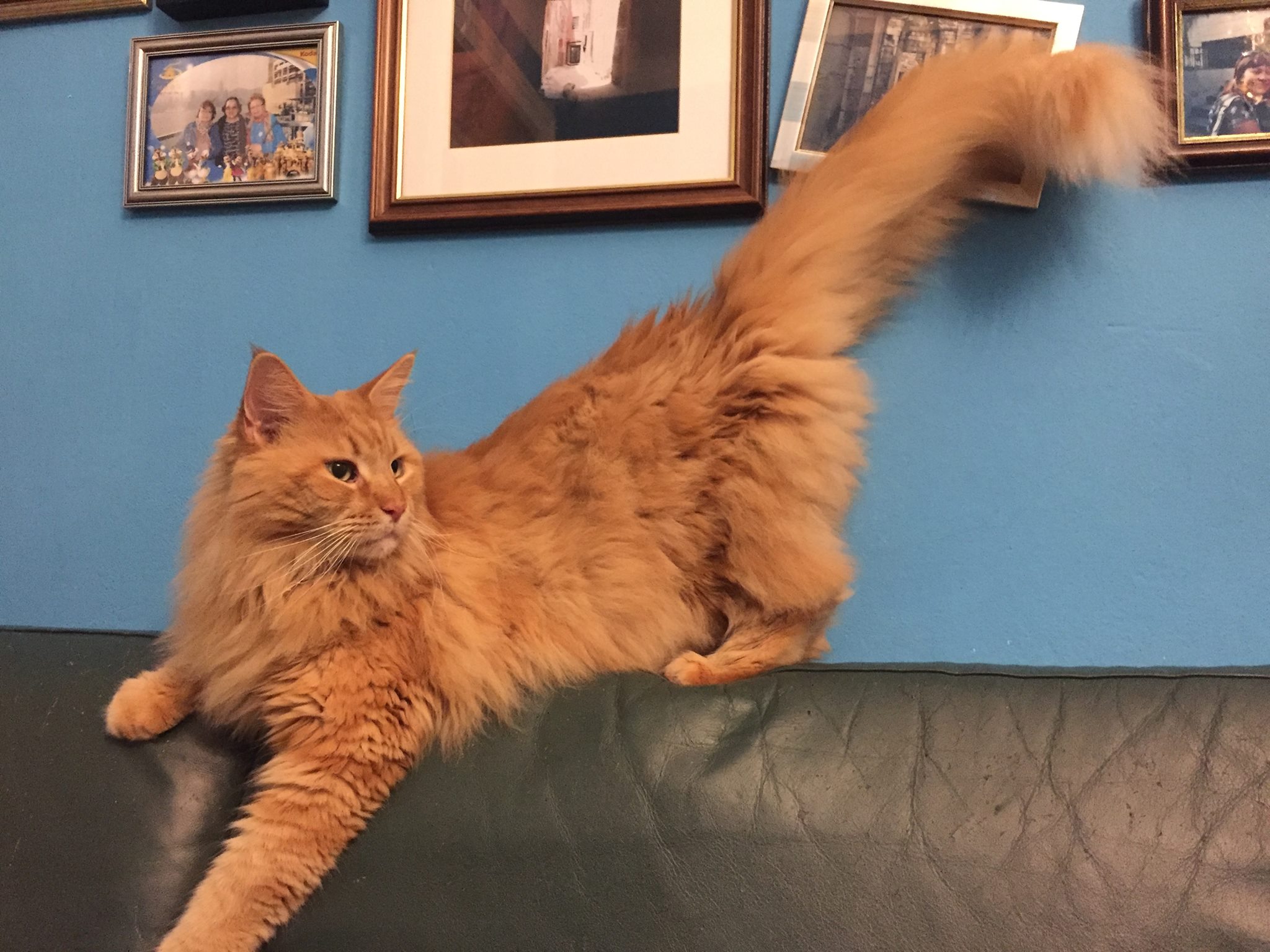 ^Tapping on our Pets as Influencers: Funny pose

Some posts back, we tackled on the ways pet owners earn money with the help of their pets. While  we don’t recommend that you make money out of your pets, some of those who shared the cuteness of their beloved cat, dog, turtle, rabbit, and other pets found fame online and in the process have been dubbed as influencers.

Like human influencers, famous pets started out as a way to share one’s daily routines. In the case of pets, their hooman parents just can’t get enough of their cuteness that they wanted to share the fun and good vibes to those who enjoy them (remember Boo the Pomeranian?). Pet owners created separate accounts for their beloved furbabies, because admit it or not, not all your Instagram and Facebook friends enjoy seeing your dog’s face in their feed all the time (shame on them ^_^ ).

No matter the platform, influencers that are funny, often gets recognized the most. When it comes to pets, those with unusual appearance, funny antics, special traits go viral. To further explain, take Shayy Irving’s hilarious videos on Tiktok, ones that will certainly bring a smile on your face. With more than 800,000 likes on her videos (with one getting more than 3 million views), she is able  to reach out to an audience on overlapping generations.

It’s given that sharing cuteness, good vibes, and laughter are the initial goals for pet accounts, however, as an animal become recognizable, brands (companies, marketers too) would start to reach out to them on different projects and collaboration. But there are a lot more reasons why owners use their pet accounts, here are some. 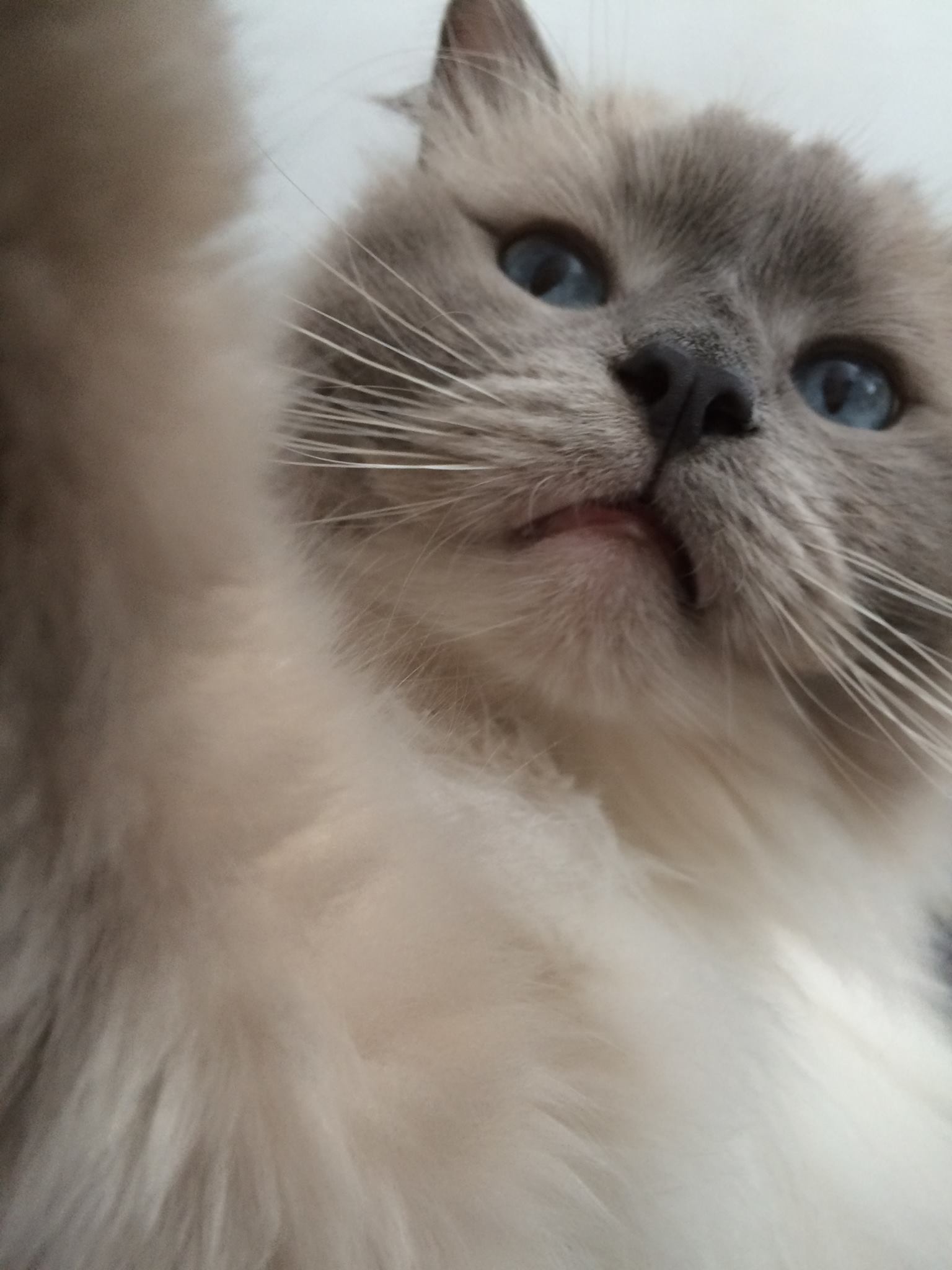 Tapping on our Pets as Influencers: Pretty shot

#AdoptDontShop is one of the famous hashtags for pets on any given platform.  There are breed cats, stray cats, adopted cats all over, but advocates are always drawn to those that are adopted, and those picked up from the streets. Giving neglected animals a home is humane, and reduces the problem of overproducing (rescuing animals made rise to the excerpt “faith in humanity restored“). The process in turn reduces the number of casualties to any of our little friends.

Although our cats are breed cats, we adopted them when the previous owner couldn’t care for them anymore. We didn’t pay for them (just gave some goodies to the owner’s kids).

That’s why we’ve been advocating for all kinds of pets, breed or not. We root for those who adopt, but we also respect those who buy pets, just because adopting from a shelter is sometimes not as easy as it seems (we tried).  The process and requirements are not for all those who want to adopt. That’s why when we saw an ad of a family looking to adopt their cats, we took them.

Pet as influencers have raised awareness globally by using the hashtag #adoptdontshop, and helped in saving lives of many furry creatures. Both by giving homeless animals their forever homes, and saving pet owners a lot of vet bills. “Why?”you may ask, puppies sold on pet stores often comes from a puppy mill with standards that are not as ethical as expected. Most of those puppies develop health problems later on, and a lot of trip to vets and it means money spent.

For matters that involve lives and well-being, pet influencers (their owners behind the accounts) use their platforms to promote saving lives of animals all around the world. The two top causes they advocate for are below.

Spaying and neutering helps prevent animal overpopulation. Every year, there are millions of cats and dogs that suffer as strays. There are a lot of benefits in spaying and neutering, both for indoor pets, and stray animals. Veterinary clinics often offer free spay and neuter programs so those who can’t afford it.

City governments also have TNR programs (trap–neuter–release) for free-roaming domestic cats. The process involves live-trapping cats, getting them spayed or neutered, and then ear-tipped for identification.  They would most probably be also vaccinated, de-wormed, and treated if they have diseases determined.  They will then be released back into their territory or relocated where it is appropriate (if they used to live in high-traffic communities, they might be relocated to a barn).

Pet influencers advocate spay and neuter for stray animals to help them live better lives and longer. On their platforms, whether it’s a blog, on Instagram, Facebook, Tiktok, they would touch on the subject of spaying and neutering, telling their audience of the benefits. Here are some: 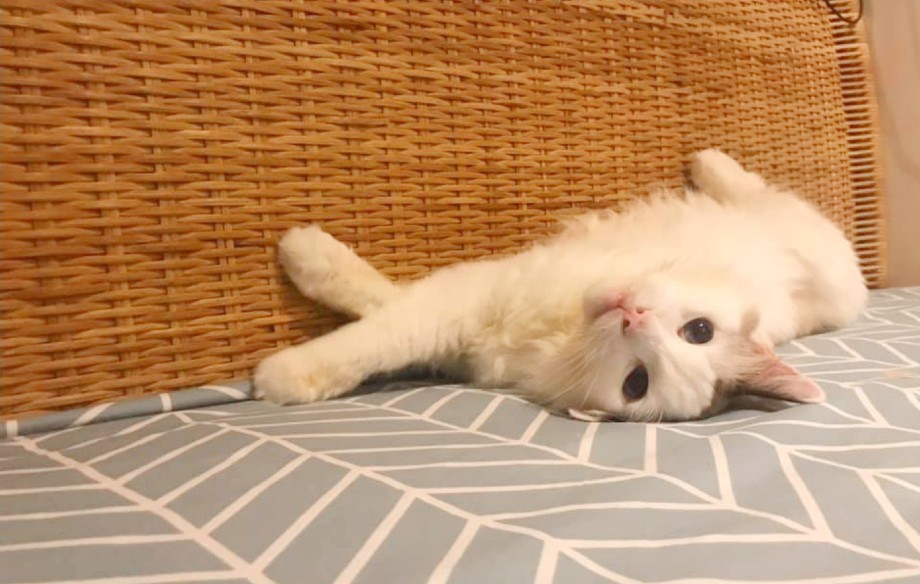 Tapping on our Pets as Influencers: Sleepy cat

Pet as influencers do donation drives to help shelters everywhere in financing their operations. There are many ways pet influencers get donations, some do giveaways, others setup a GoFundMe page, via paypal donate, selling merchandise, and such. People, especially animal lovers, love to help…at times though, they don’t know which avenue is best. There’s a kind of happiness you feel when helping your favorite pet help others.

In an unexpected turn of events, or probably expected, influencers are now the new travel agents. The job to define experiences on vacation destinations, what to expect, what to do, where to stay, used to be in the hands of travel agents. Nowadays, people book with an already well-planned itinerary – after researching online, reading travel sites and noting down the recommendations of travel bloggers.

In the same tune, pet influencers help brands reach out to possible customers. Through collaborations, same goals, pet influencers promote products and services that their audience (in effect, brands) would resonate to. And this is not done for free, aside from the products, there is usually money involved, which is not bad if your own pet can raise money to buy his food and necessities.

Tapping on our Pets as Influencers, Key Points

Pets as influencers could be as popular as their human counterparts. While they don’t use their paws to upload their photos and videos on Youtube or Instagram, pets use them to drive good causes like animal adoption, spaying and neutering, driving donations for shelters to help in the betterment of animal lives. Others also help brands in reaching out to their audience and also helping out their causes.

With their paws, pets as influencers, can move animal lovers to help other furbabies and even stray animals, too. Pets are not only our companions, they give us a sense of responsibility and fulfillment, they help us relax, most even make us overcome unhappiness.  While we often think that we save animals – being the more sentient creation – sometimes, ANIMALS SAVE US TOO.