Cats Will Steal Your Heart 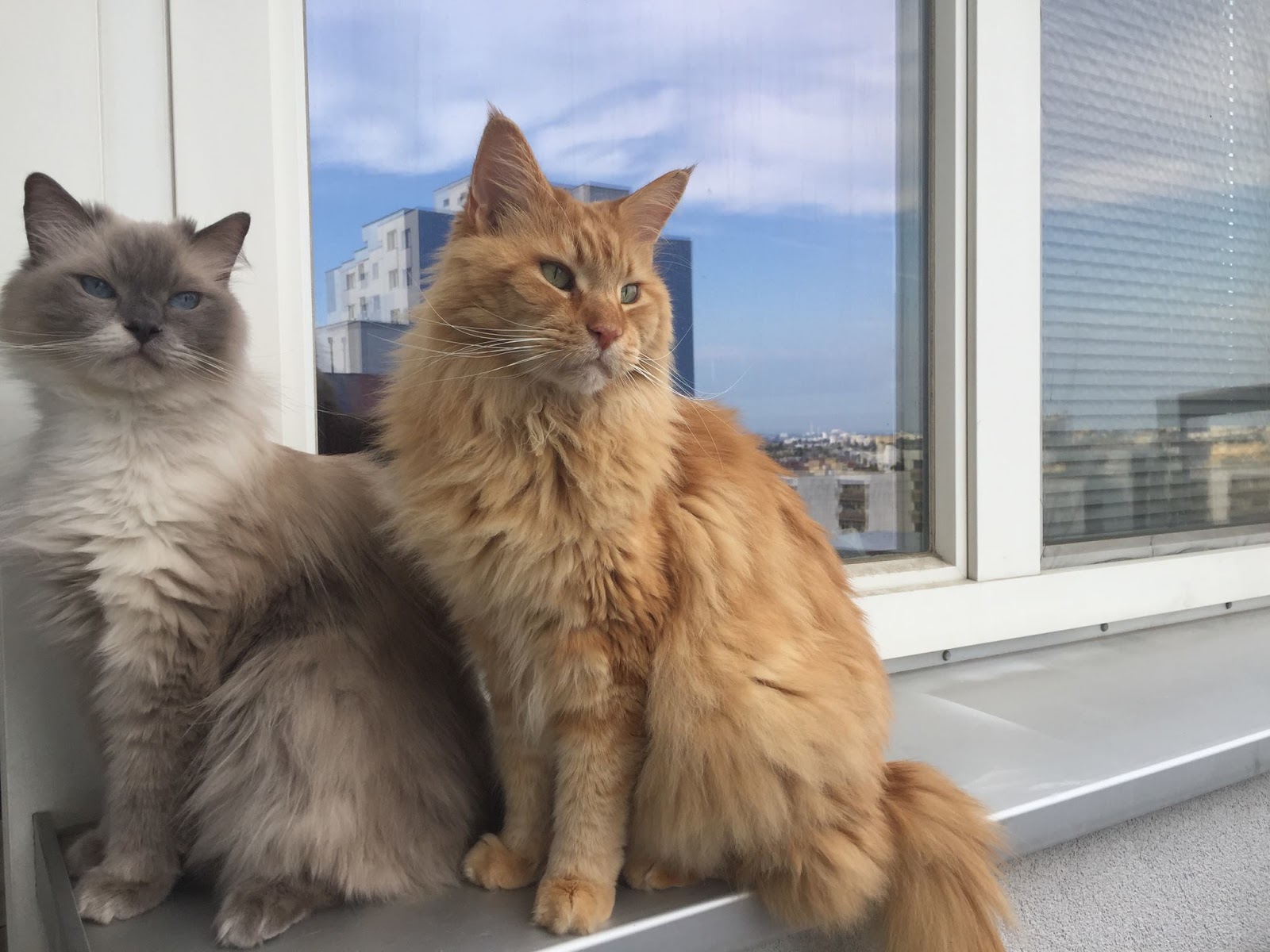 Growing up,  I was always fond of dogs. I always had dogs or puppies and I had, I believe, given them the best care a pet owner can. Then, I only like dogs…cats were not very friendly to me and I thought that I will remain a dog-lover all of my life.

That was until we had cat-sitted for 2 cats an Aunt own. Eventually, we would want to have cats having experienced how sweet and homey they are.

In less than a month after giving back the cats we cared for, we were looking for our own cats. We originally planned to get kittens but through some turn of events, we ended up having three adorable male (mid-aged) cats. We saw a listing of 2 Ragdolls being given away, there were no photos but I thought, we can just visit and see. I immediately messaged the poster and she replied after two days and we arranged a visit. The owner would be going to a pension home and couldn’t take them cats with her.

On the morning of the arranged meet up, I realized that she did write Ragdolls in the ad, so I asked my daughter, “Aren’t ragdolls big?” We did google up and yes, we had to buy bigger cat litter boxes for them. Good thing we had the cat stroller at home (owned by aunt) and it was spacious enough for one. When we got to the owner’s flat, she gave us another carrier as two Ragdolls in the stroller would make little room to wiggle. 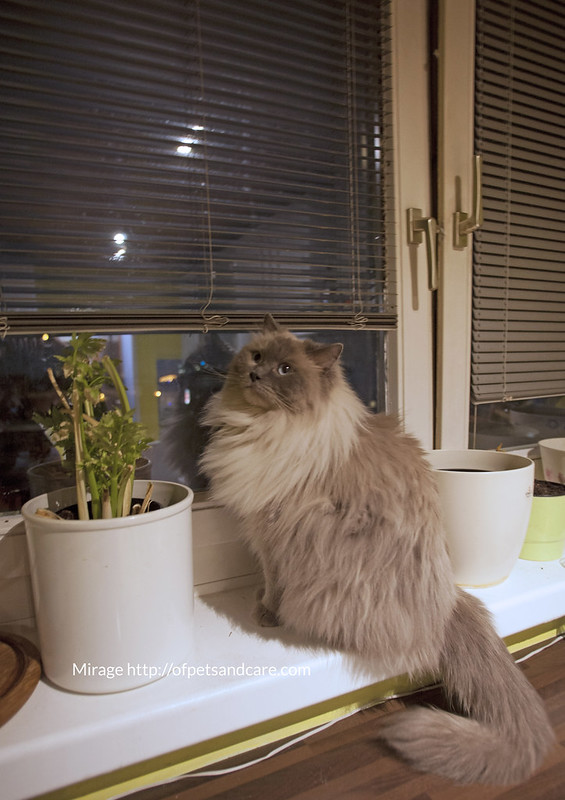 Top photo is 6-year-old Iron, a male Ragdoll that allows all of us to carry him without complaints. He is the heaviest of all 3 cats. Although he can easily go up the door post with ease up until the ceiling. 😉 He is a blue point Ragdoll with light blue-green eyes, sleeps on the floor with his belly exposed and sometimes on the bed, too in that same position. He loves to eat. 🙂 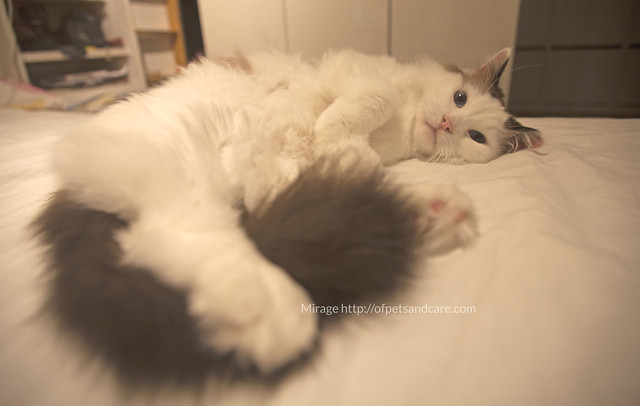 Second photo is 5-year-old Leon, male Ragdoll that is very shy and has a very soft, shrill voice. He is the smallest of all 3 (but is still big compared to a house cat). He has some spots at his back and a pattern on his face, all blue, big eyes, and mostly immaculately clean white fur. He only exposes his belly in the mornings, when I’m the only one left at home. He loves being brushed and then would grab your arm to bunny kick it! 😀 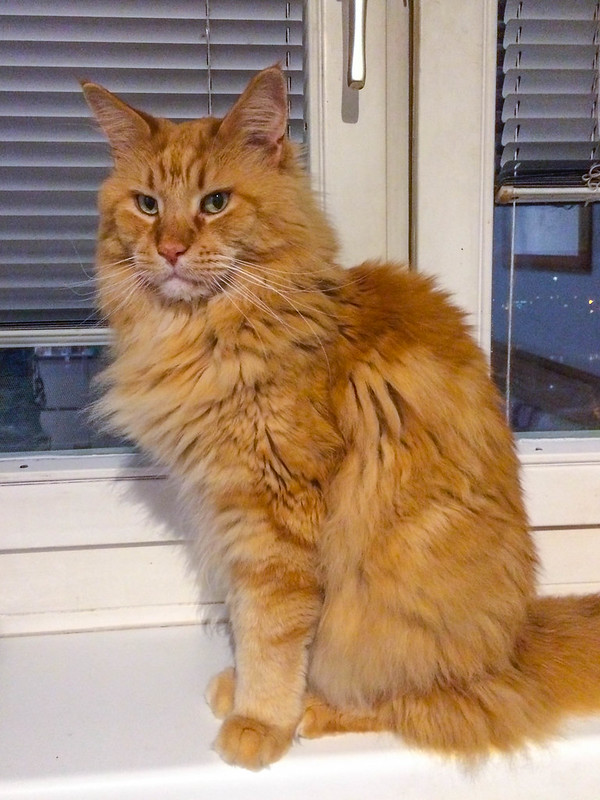 And then there’s Minos, our king Maine coon. It was two weeks after getting Iron and Leon when the owner asked if we’d like to have him too. When we got to the apartment, he was alone – the hoomans have moved and they only come by to feed him. 🙁

Minos is the biggest of the three, in height and length, possibly in weight too. He’s a ginger male that like all maine coons enjoy the company of hoomans, but doesn’t want to be carried a lot. He enjoys sleeping near or on the bed, most of the time by one of our heads. 😀 He doesn’t meow but as maine coons do, he trills. He is the most dog-like of the three as well. <3

Good Grooming for Your Guinea Pig 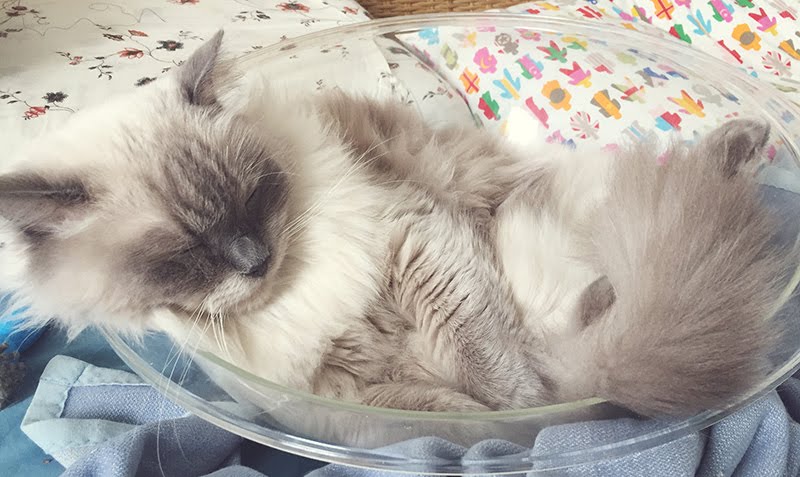 Kitty Essentials: What to Buy for The Cats 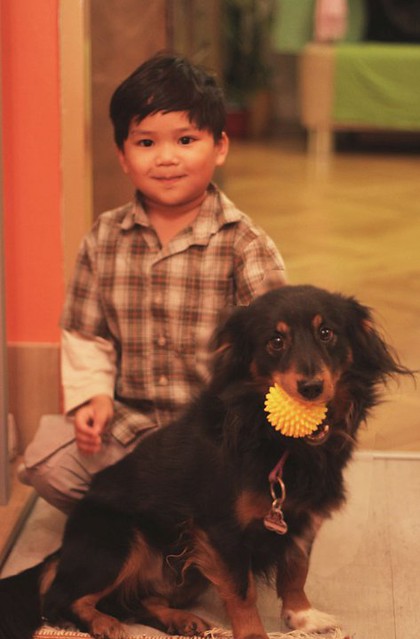 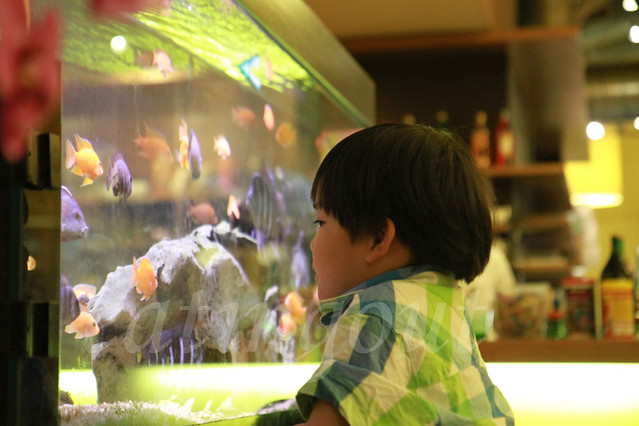 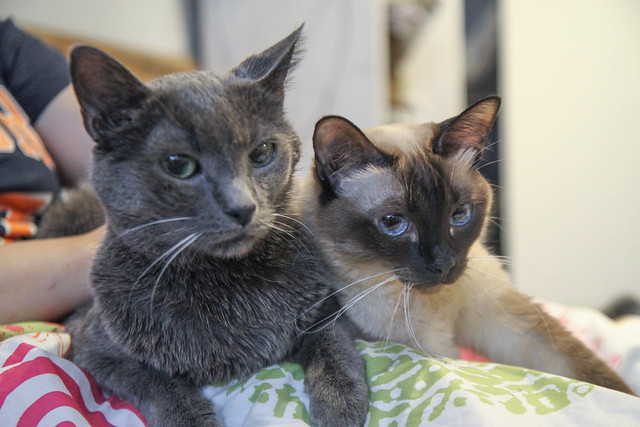 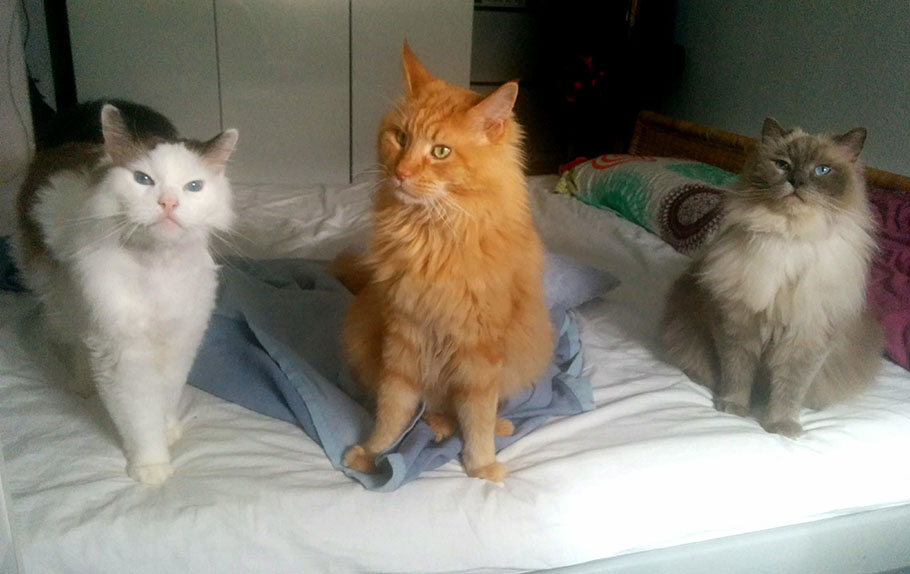 More than 10 Awesome Joys of Having a Cat at Home