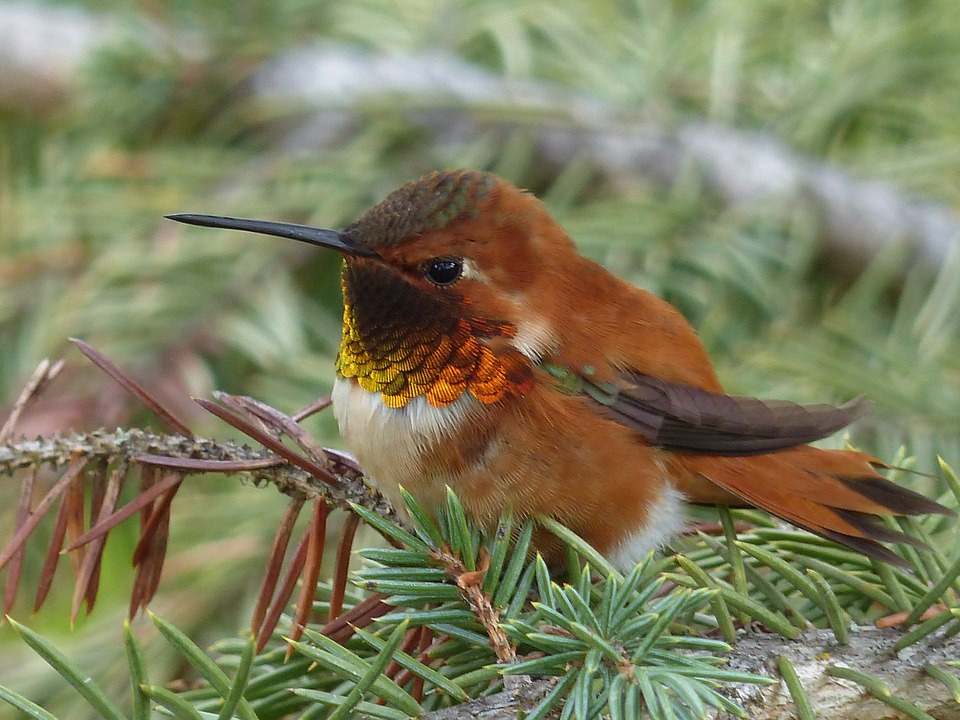 Its really amazing how technology can not only benefit humans but animals as well. Great post, really put a smile on my face 🙂

It’s so wonderful to know that animal prosthetics help save the lives of our pets and wild animals. Stories of them beating the odds is so heartwarming.
Love this post!

It’s so great that people out there take the time to not just write injured animals off, but take the time and money to give them a normal life!

Very interesting blog post. I had seen news reports about prosthetic limbs for dogs before, but have never seen them for other animals (especially a turtle!). Very informative post — I especially found the Prosthetic Tail Fluke for the dolphin of great interest.

This is truly amazing and wonderful – I’m glad people and companies are pursuing such things in order to aid wounded or stunted animals. Thanks so much for sharing!